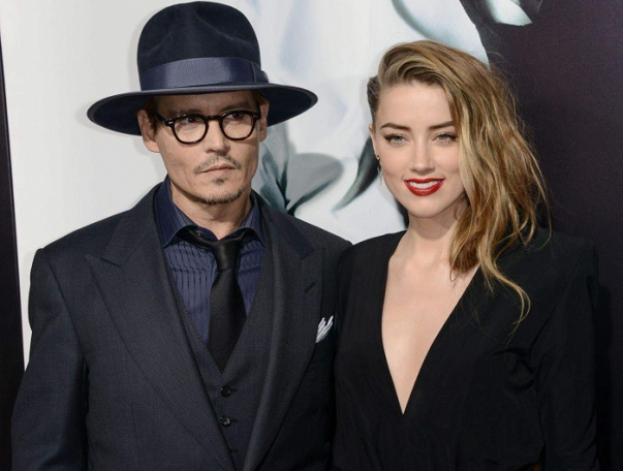 
In the United States, the trial between actors Johnny Depp and Amber Heard resumed, during which new details of the ex-lovers' family life emerge. During the next court session, Depp said that his ex-wife has suicidal tendencies. It is reported by PageSix.

Speaking to the jury, the actor said that Amber could not live without him. Moreover, every time after quarrels, Heard came to his front door and shouted to him.

Five minutes later she came in in a nightgown and screamed in the parking lot in front of my house. It was 4 am, 3 am. It was ridiculous, it was out of control, the Hollywood star noted.