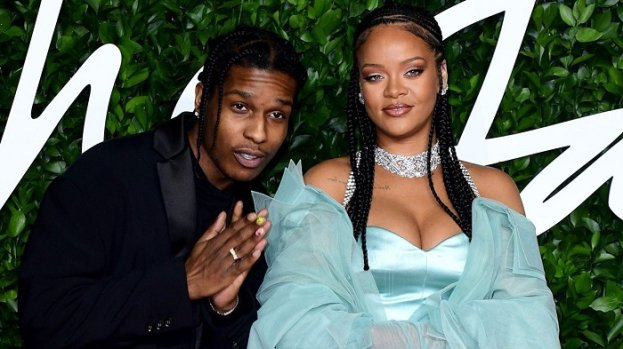 
American rapper and Rihanna's fiancé A$AP Rocky has been released after being arrested for alleged assault with a firearm, TMZ reported.

The rapper posted $550,000 bail before leaving the police station. This happened a few hours after his arrest.

The performer was arrested the day before at the Los Angeles airport in the November 2021 shooting case. According to a police report and information from NBC News, the victim of the incident claims that the artist and two of his friends shot him several times.