Nicolas Cage reveals sex and name of his baby 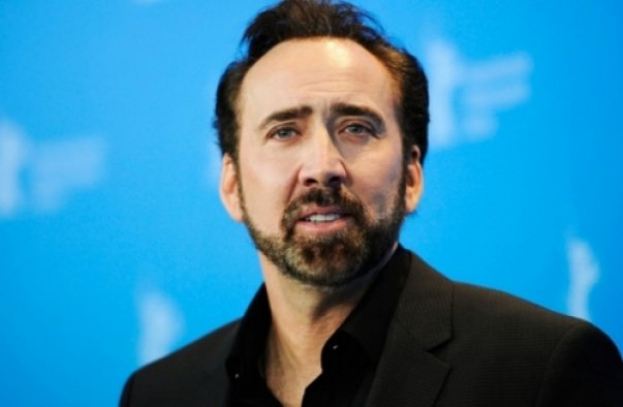 
Hollywood actor and director Nicolas Cage announced that he would have a daughter and announced the unusual name of the heiress.

"I am going to have a little girl!" he said. Nicolas then explained why the iconic Beatles hit is important to the upcoming birth of his baby. “Because of Across the Universe, her name is going to be Lennon Augie, Augie after my father, and I’ll call her Lenny for short. I’m thrilled, it’s going to be the biggest adventure of my life, so here we go!”

The mother of the child will be Japanese Riko Shibata, the fifth wife of a movie star. They got married in early 2021.

The actor already has two sons from a previous relationship.