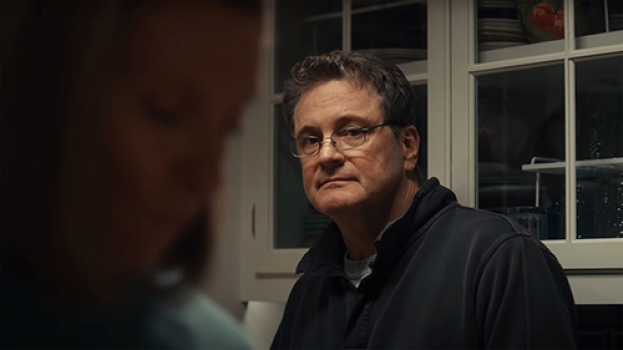 
Streaming service HBO Max has released the trailer for the 'The Staircase' mini-series. It stars Oscar winner Colin Firth.

The series focuses on the true story of writer Michael Peterson, who was accused of murdering his wife.

In 2001, Michael Peterson said he found his wife bleeding at the foot of the stairs in their home. It was Michael who became the prime suspect. The process is delayed, the readings are confused, the number of secrets increases.