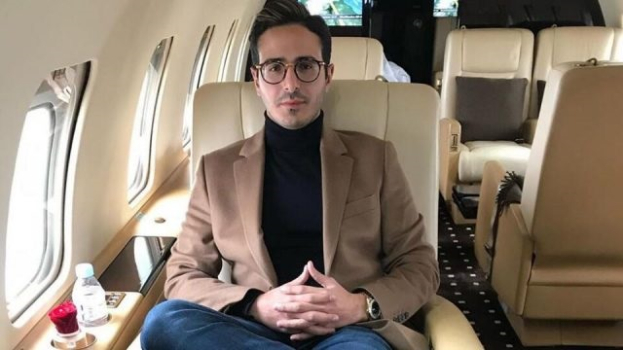 
Haven't you forgotten about Simon Leviev, Tinder's most famous scammer? It turns out that the man is threatened with imprisonment and is accused of using a fake driver's license!

According to TMZ, a $100,000 rented Maserati that carried Simon and his new girlfriend was stranded on a Spanish beach.

After the law enforcement officers arrived, Simon introduced himself to them not by his real name. The cops who watched the Netflix documentary immediately knew who they were dealing with. After that, Simon was detained. Now he faces a real prison term.

The Tinder Swindler movie tells the real story of the scammer Simon Leviev, who found his victims on the Tinder dating app.