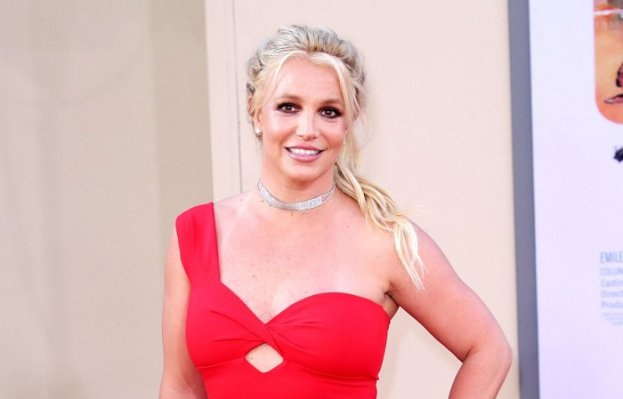 
Britney Spears has to continue the war with her father even after the official release from his care. This time the singer had to go to court.

Jamie Spears asked the judge to provide him with the documents that appeared in the case of custody of his daughter. Meanwhile, the artist hired a private detective to check how her father handled her finances, according to the Daily Mail. She found out that the guardian spent huge sums on himself and filed a motion to deny her father's requests. 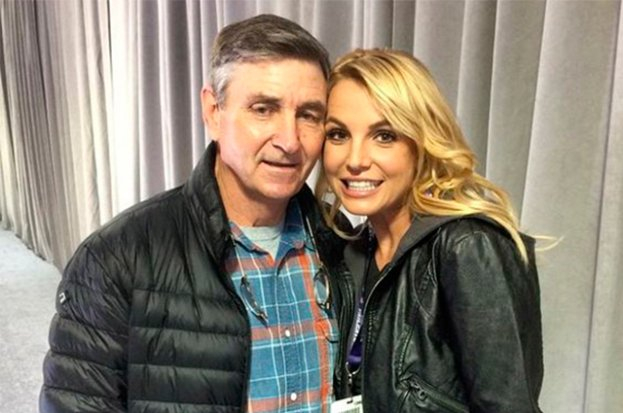 'We respectfully submit that a decent father, a father who truly loved his daughter and wished to “protect” her (as he claims), would place his daughter’s interests above his own - as a fiduciary is also required to do,' her lawyer Mathew Rosengart wrote in the court documents.