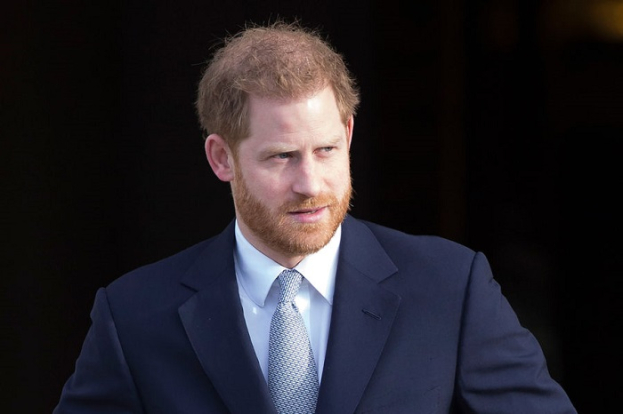 
Prince Harry gave a new reason to talk about himself.

He spoke with journalists from People and spoke about his mother, Princess Diana.

"I certainly hope and believe everything I do makes her proud," he said. "In the 12 short years I was lucky enough to have with her, I saw and felt the energy and lift she got from helping others, no matter their background, ailment or status. Her life and theirs was better for it, however short theirs or hers was."

He added, "I honor my mother in everything I do. I am my mother's son."

The statement was critized by the British journalists. They recalled that the prince is closely associated with the streaming service Netflix, which released a musical about Princess Diana a few months ago. Then this creation was criticized and they were surprised that the prince did not influence its release in any way and continued to receive money from Netflix. So now the big words of the Duke of Sussex, many Internet users have called hypocrisy.