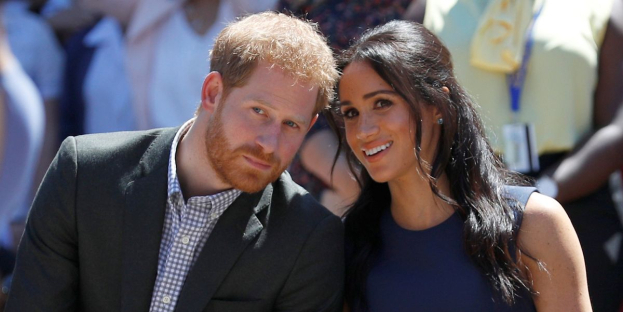 The former U.S. president said Harry was "whipped like no person I think I've ever seen".

He claimed is “not a fan” of Meghan and “wasn't right from the beginning” telling Piers Morgan on the new channel TalkTV. “I've been a very good predictor, as you know - I've predicted almost everything. It'll end, and it'll end bad.”

"[The queen's] loyalty is to the country. And I think that he has been so disrespectful to the country, and it's a great country," he said.