Billie Eilish falls on stage during performance at Coachella 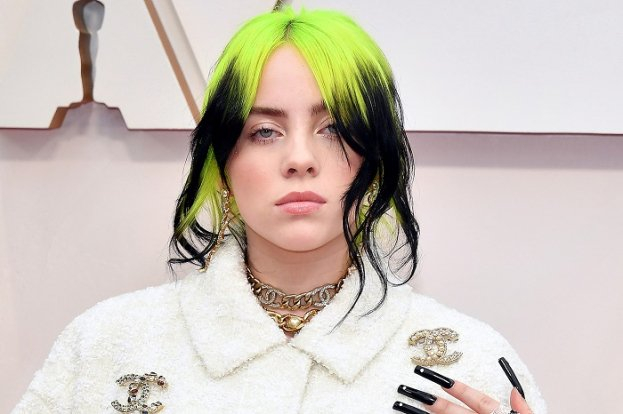 
Over the weekend, Billie Eilish had her second performance at the Coachella music festival, Cosmo writes.

While performing "Getting Older" during the second weekend of the California festival, the 20-year-old singer fell face first on stage and shook off the incident with humor.

Fans immediately began cheering, not realizing what was going on. Turns out it was so dark on stage that she didn't see the projector, tripped over it and fell. When the lights came on, the girl was still laughing about the awkward moment.

"I'm fine, really. It was pitch black. You see that square? This f---ing thing? I went de-de-de-de-de and fell onto my face!" Billie said and began her performance.