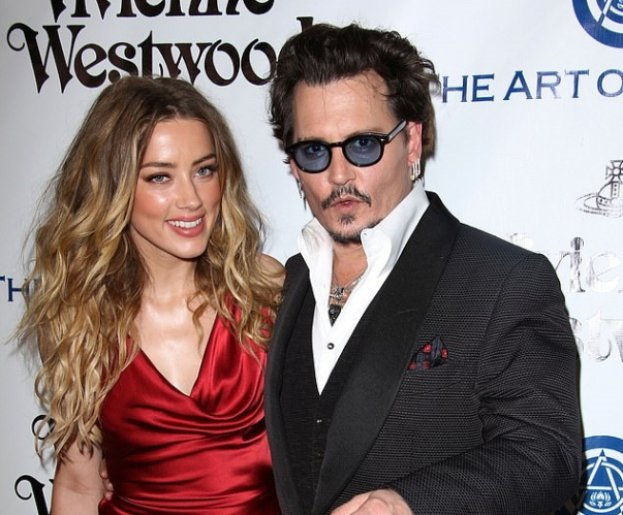 
American actor Johnny Depp has spoken out for the first time about an audio recording in which he asks his ex-spouse, 36-year-old actress Amber Heard, to stab him and also injures himself, USA Today reported.

At a recent court hearing on the divorce case of American actors Johnny Depp and Amber Heard, the latter played an audio recording in which you can hear the star of the movie "Pirates of the Caribbean" asking his ex-wife to cut him with a knife, and trying to hurt himself with a sharp object, while the artist tries to calm down her ex-husband.

According to Heard, the conversation was recorded in 2016, during their meeting in San Francisco. Prior to that, Amber publicly stated that she was a victim of domestic violence at the hands of Johnny.

Depp spoke out in court about the reproduced audio recording, saying that at the time, he was already losing his nerve from the many accusations from his ex-wife. "I was quite confused as to why I had been summoned to her at that point since all the news was just about the fact that I had allegedly done all these horrible things to her," the artist said.

"I don't know what she was after, so I had a knife in my pocket and I just took the knife out and said, 'Here — cut me, that's what you want to do. Ultimately you've taken everything. You want my blood? Take it. Have my blood," Depp recounted in court.