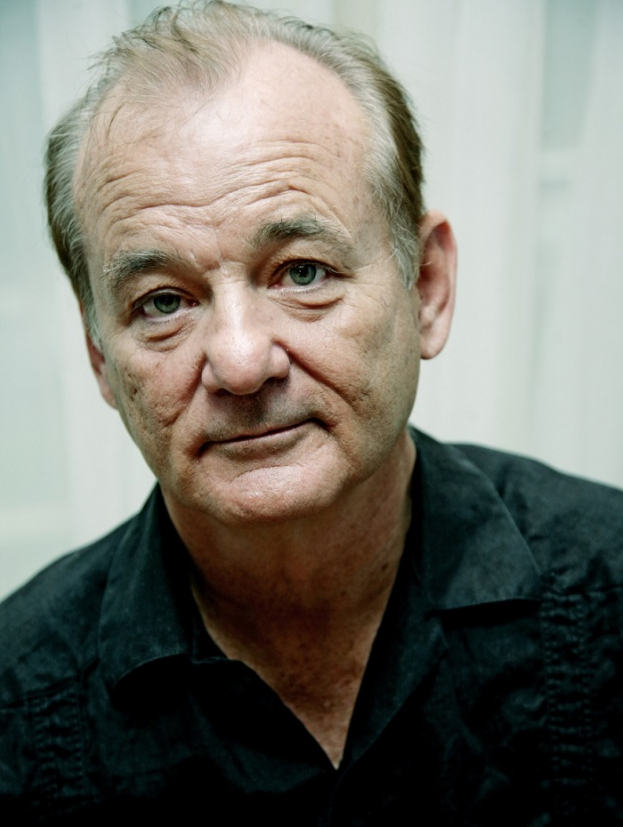 
The other day it became known that the shooting of "Being Mortal" with Bill Murray was stopped.

Now Page Six's sources have explained exactly how Murray's hands were spreading on the set.

The insider explained that the actor allowed himself to be “touchy” with women.

A source told Page Six, “He was very hands-on touchy, not in any personal areas, but put an arm around a woman, touched her hair, pulled her ponytail — but always in a comedic way."

“It is a fine line and everybody loves Bill, but while his conduct is not illegal, some women felt uncomfortable and he crossed a line,” the insider says.

A separate source says that Murray, who is apparently single, “Loves women and loves to flirt, he enjoys poetry and romance, he’s always flirting, but it is always couched in comedy. It isn’t clear if he crossed a line.”