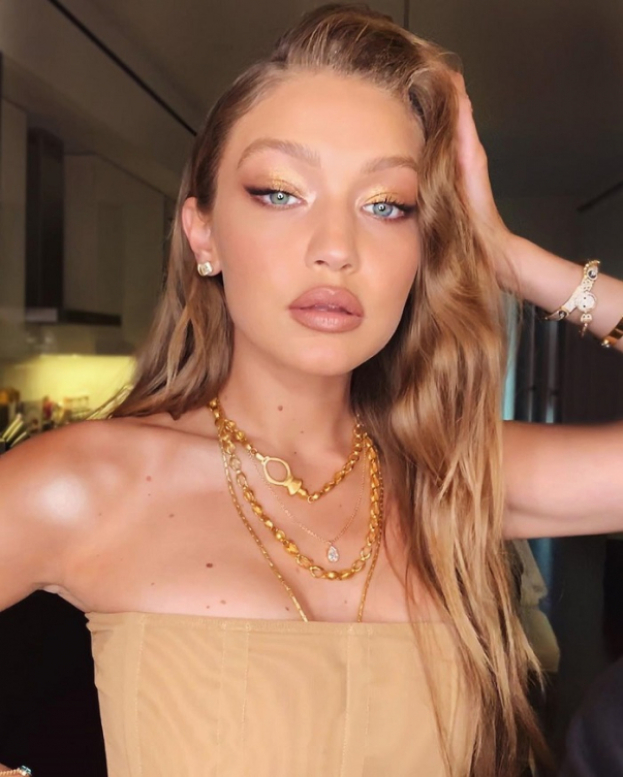 She dedicated the collection to motherhood. 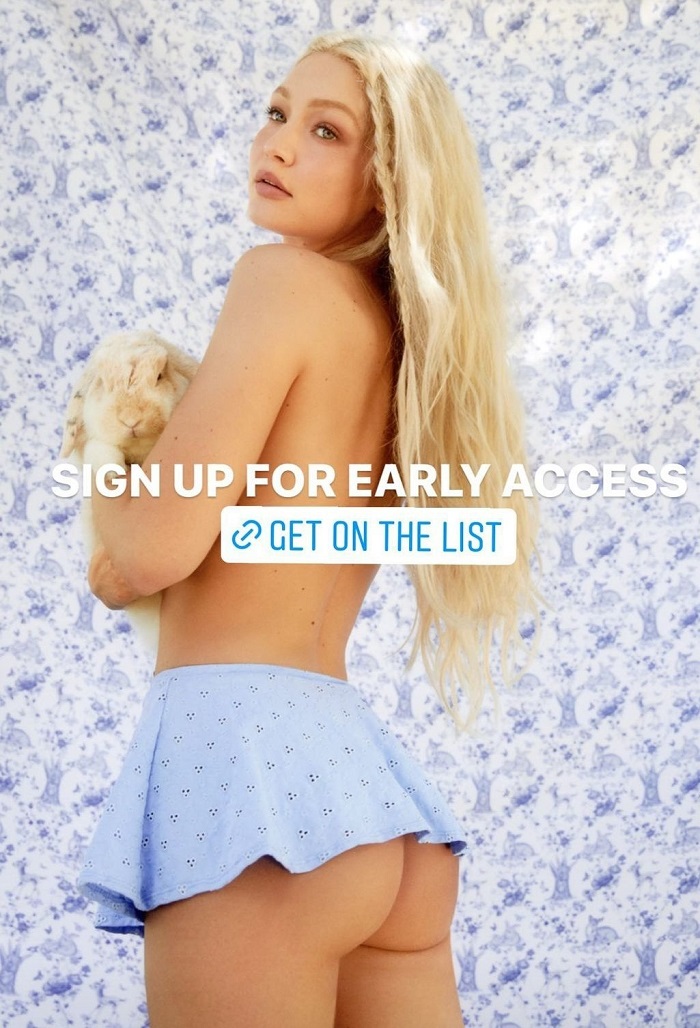 Gigi Hadid gave birth to a daughter on 19 September, 2020 by former One Direction lead singer Zayn Malik, who was given the Arabic name Khai. The supermodel named the child after her paternal grandmother Khairia.

The couple dated since 2015 and broke up in October 2021 after Gigi's mother Yolanda Hadid said the musician hit her.