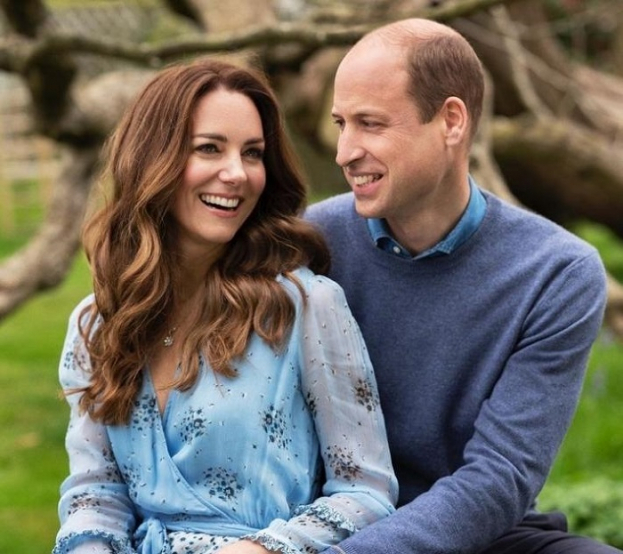 
Filming the fifth season of the series about the life of the British monarch's family "The Crown" is in full swing.

The team of the project at full speed is looking for actors for the sixth season. The description says that the future actress should have a "strong physical resemblance," writes The Sun.

And while details of future seasons of "The Crown" have not been revealed, it is known that Prince William met Kate Middleton while he was studying at St. Andrews University in Scotland in 2001. William was impressed by Middleton's appearance on the runway in a translucent dress during one of the university shows. They married in London in 2011.