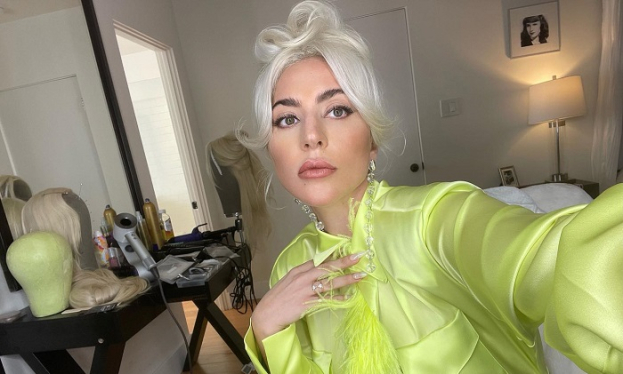 
Lady Gaga criticized the Russian citizens for their silence and inaction regarding Ukraine.

In the first days of the war in Ukraine, the American singer expressed her support to the Ukrainian people and said that her heart is with them. Now she has decided to speak about those Russians who have shown all their cynicism and squalor during these months, Global Happenings reported.

During a concert in Las Vegas, the star said a few words about helping the victims. Then she noted that the Russian citizens should have arrested her during a concert in their country. However, they did not do this, because “as they were stupid, they remained so.”

Lady Gaga voiced these words during a lyrical performance where she played the piano.

The American singer had traveled to Russia in 2012. She had visited the Red Square in Moscow where the Russian police had mistaken her for a prostitute and had almost arrested her.