TMZ: Guns found at A$AP Rocky's home after he was arrested in a shooting case 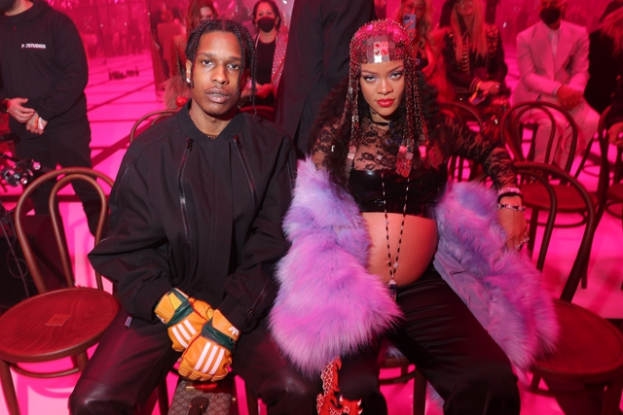 
Rihanna's boyfriend A$AP Rocky is at the center of a scandal: a weapon was found in his house, which is being investigated in an assault case, TMZ reported.

During operational operations, law enforcement agencies seized weapons from the rapper's house. Now the experts have to find out how and under what circumstances he acquired it.

The examination will also reveal whether handguns were used during the shooting in Hollywood in November 2021. Then, according to the injured man, A$AP Rocky and his friends shot him several times. Subsequently, the artist fled the scene of the crime. According to the source, the prosecutor's office has not yet charged the perpetrator.