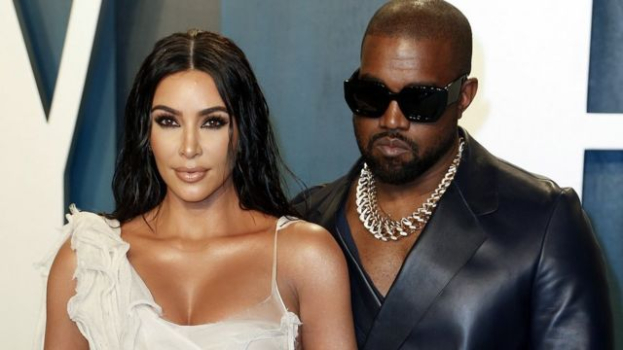 Kim had previously learned that the videos could end up online and even hired a lawyer to back it up. “I had to go to L.A. and come back – so I just traveled to get something for Kim,” said Kanye West, apparently alluding to how the tapes ended up in his hands.

Kanye West's debut appearance on the new family reality show drew cheers from Kim's friends and family gathered in her hotel room, and the ex-wife herself was touched enough to cry right in front of the cameras.

“I know Kanye did this for me but he also did this for my kids,” she said in the video. “I want to shield them from this as much as I can, and if I had the power to or if Kanye has the power to, like, that is the most important thing to me and I’m like, so emotional because of it. And I just … it just means a lot to me.”

The premier episode of “The Kardashians” revealed Kardashian was terrified that her ex-boyfriend Ray-J had additional sex tapes in his possession. She feared that either he or his manager would release the tapes to the public.