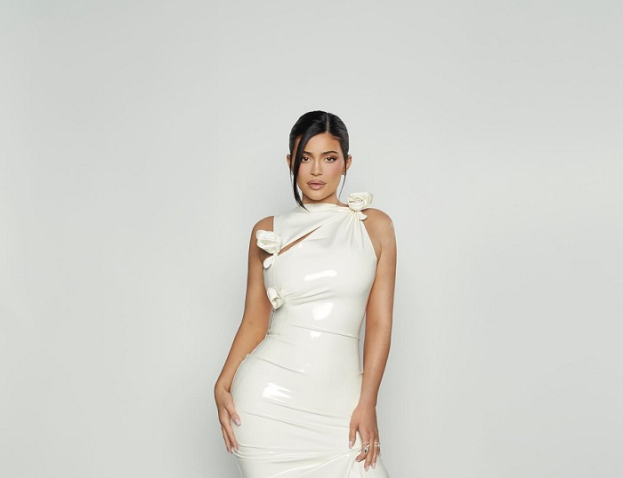 In a short boomerang video shared to the social media page on Friday, Kylie appeared to be hitting the gym for a sweat session—specifically a tread mill. 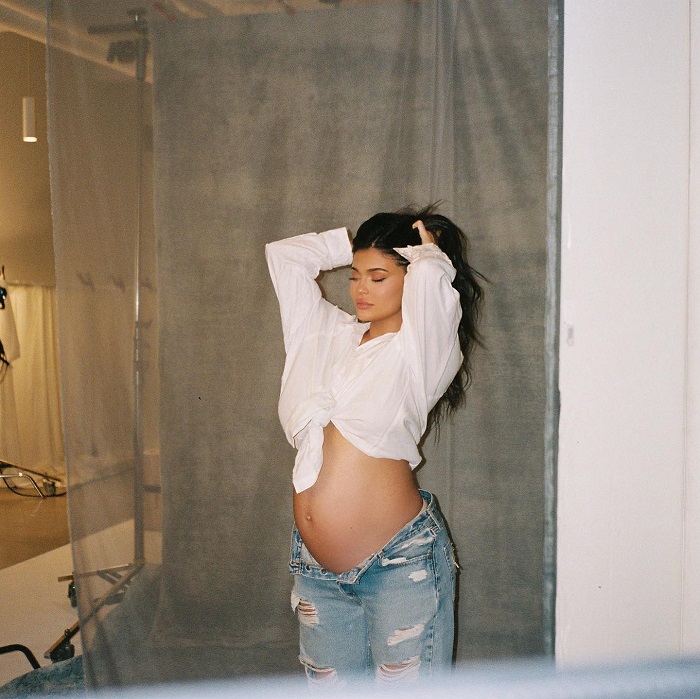 “Gained 60lbs again this pregnancy,” she wrote over the black-and-white clip with a pregnancy emoji, going on to reveal that she was “down” 40 Lbs [18kgs]. How? “Just trying to be healthy and patient. walking/pilates is my favorite combo,” she shared. 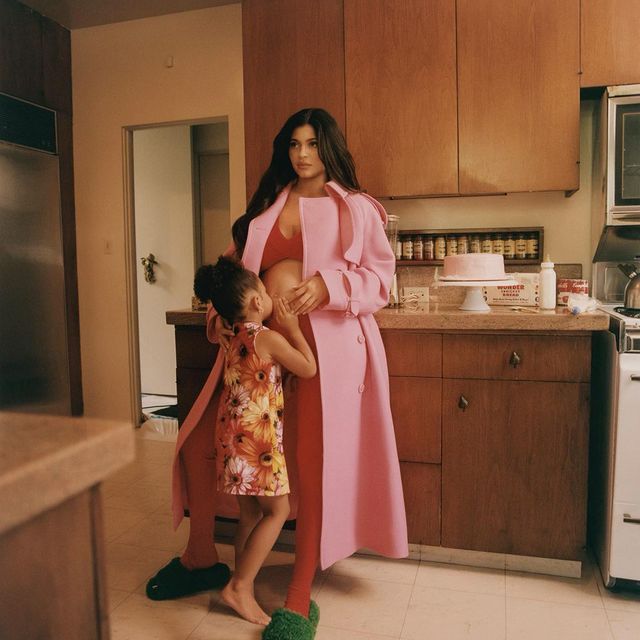 Back in 2018, Kylie revealed she had gained 40 Lbs. while pregnant with daughter Stormi, now 4, in a tweet that she posted and deleted.

The Kylie Cosmetics CEO gave birth to her second child, a son with Travis Scott, on February 2.