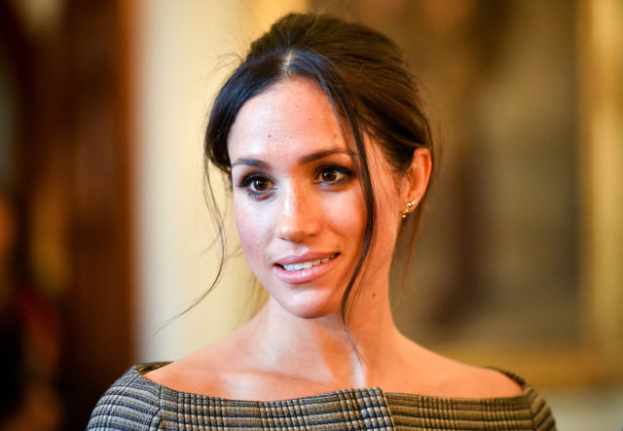 It was assumed that the heroine of the series would be a 12-year-old girl who goes through the path of growing up and self-awareness through examples of famous women who left their mark on history.

The series was executive produced by David Furnish, husband of Elton John, a close friend of Prince Harry and Meghan Markle.

The filming of Pearl was announced in the summer of 2021.