Why Justin Lin exits Fast and Furious 10 as director? 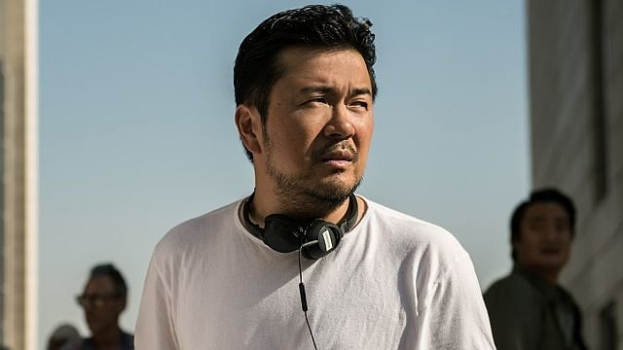 Who will replace Lin is still unknown. Every day, Universal Studios spends between $600,000 and $1 million looking for a new director.

Production of the tenth part is temporarily stopped. The film also stars Charlize Theron and Jason Momoa. The release is scheduled for May 19, 2023.