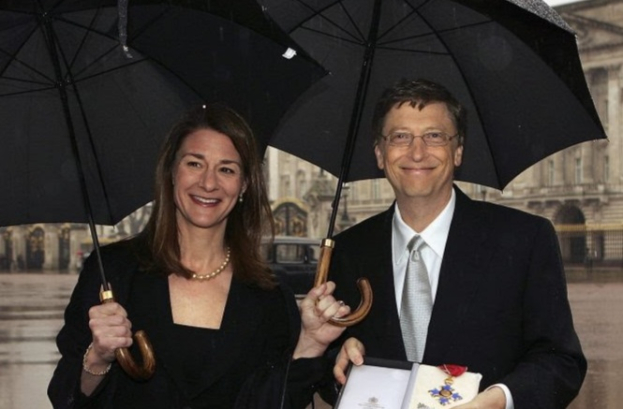 
Bill Gates and Melinda Gates announced their divorce last May. In 27 years of marriage, the couple raised four children.

A year after the divorce, the businessman thought about reuniting with his ex-wife.

"Every marriage as the kids leave the house will go through a transition. Mine sadly went through this transition called divorce. But from my point of view it was a great marriage," the father of three said. "I wouldn't have changed it. You know, I wouldn't choose to marry someone else."

Asked about marriage in general, Bill said that "in terms of my future, I don't have any plans, but I highly recommend marriage."