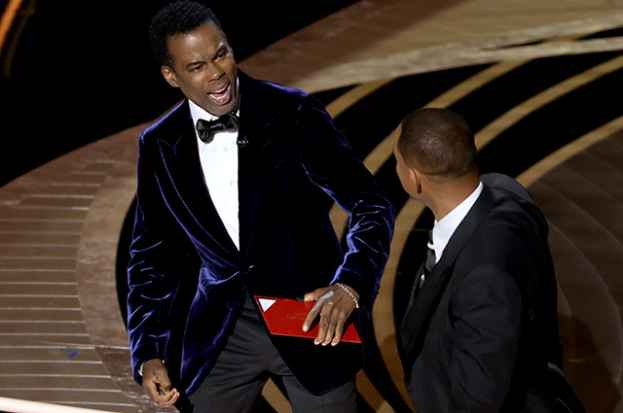 
Will Smith's speech that he gave after winning the award for Best Actor in the movie "King Richard" has disappeared from the YouTube channel of the Oscar, Variety reported.

Journalists sought comment from ABC, which annually broadcasts the ceremony, as well as the U.S. Academy of Motion Picture Arts and Sciences. There is no word at this time whether the disappearance of the video is related to the slap Smith gave comedian and Oscar host Chris Rock.

On the night of 28 March, Smith won the award for Best Actor at the Oscars. During the event, Rock made an unfortunate joke about the Hollywood artist's wife, Jada Pinkett-Smith.