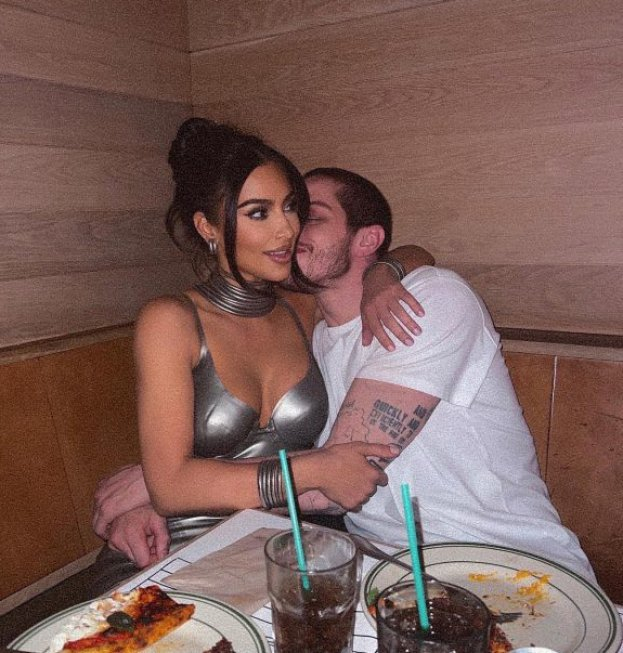 In an announcement of the latest episode of The Kardashians, the star said she still hopes to one day marry again.

"I believe in love," she said. "That's why hopefully there will be just one more wedding for me. Fourth time's the charm!," Kim said.

The TV star has been married three times. The star's first spouse was music producer Damon Thomas. They were together for four years and divorced in 2004. Six years later, Kadashian married a basketball player, but the union with Chris Humphries lasted about a year. In 2012, Kim began dating Kanye West. The couple formalized their relationship in 2014. At the beginning of 2022, the couple decided to divorce.