US comedian attacked on stage in Los Angeles 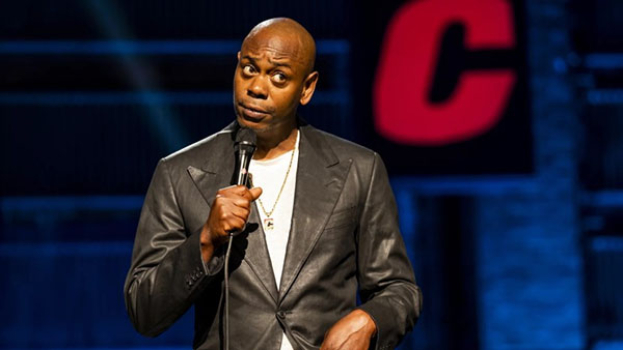 
American comedian Dave Chappelle was attacked during the filming of a new standup show for Netflix, the Daily Mail reported.

An unidentified man jumped out onto the stage and attacked the comedian. Security and actor Jamie Foxx rushed to the rescue. As a result, Chappelle was not hurt, but his attacker sustained an arm injury and required medical attention.

"It was a transgender," Dave Chappelle joked.

Taking to the microphone, Chappell spoke out more harshly toward the stranger: "I'm going to kill him," he said.

Last year, the comedian was criticized for his jokes about transgender people and his statement, "Gender is a fact.