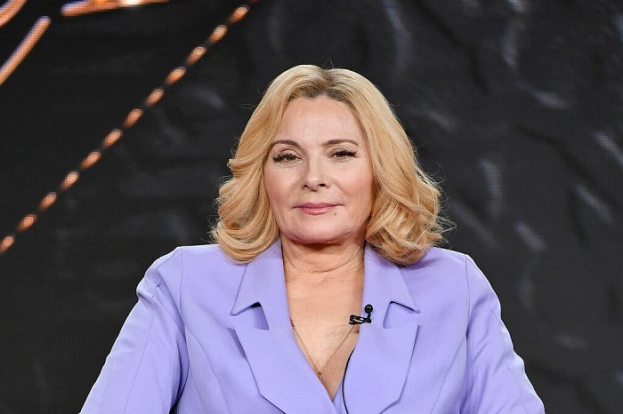 
Actress Kim Cattrall, who played one of the main characters Samantha in Sex and the City, told why she turned down the role in the continuation of the TV series Just Like That. According to Cattrall, she was never asked to be part of the reboot's cast:

“I guess it’s how you define friends. I think we were colleagues. My colleagues aren’t my friends. It was professional,” Cattrall tells Variety when asked about their relationship—presumably implying she was there to work, and not necessarily make friends.

“It’s a great wisdom to know when enough is enough,” Cattrall says of returning to the Sex And The City universe. “I also didn’t want to compromise what the show was to me. The way forward seemed clear.”

Just Like That premiered last December and was later renewed for a second season. The cast includes Sarah Jessica Parker, Cynthia Nixon and Kristin Davis.