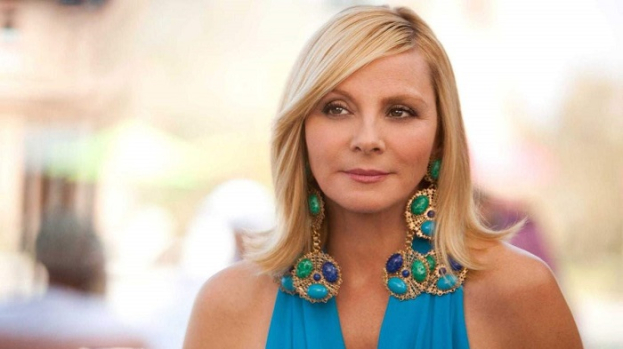 
Actress of the role of Samantha in "Sex and the City" Kim Cattrall explained why she did not star in "And just like that" sequel to the TV series.

Kim Cattrall told Variety she found out about "AJLT" on social media "like everyone else did."

"I was never asked to be part of the reboot," she said. "I made my feelings clear after the possible third movie, so I found out about it like everyone else did — on social media."

In addition, Cattrall was shocked by the storyline. Her character's problem was that she was receiving intimate photos from her friend Miranda's teenage son. The actress would have preferred the character to face a more serious dilemma.

Cattrall also commented on rumors of conflict with other "Sex and the City" characters, Sarah Jessica Parker. According to the actress, she had only a working relationship with her colleagues on the show. Therefore, she did not pay much attention to rumors about criticism against her.