Media: Kylie Jenner and Travis Scott are getting married 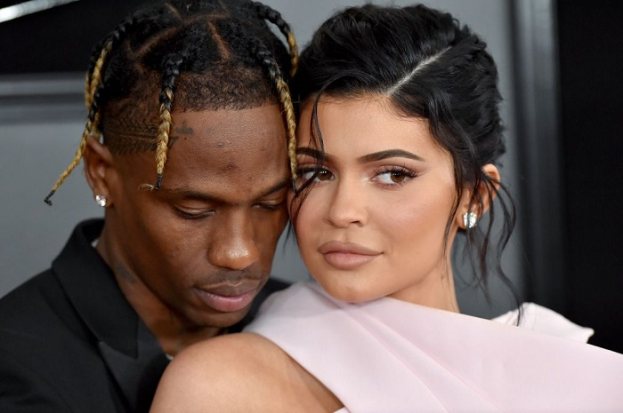 
It looks like there's going to be a wedding boom in the Kardashian family this year.

After Travis Barker proposed to Kourtney a year into their relationship, fans are seriously wondering about the future wedding of Kylie Jenner, who has been dating Travis Scott for over five years. And it looks like we have some good news. 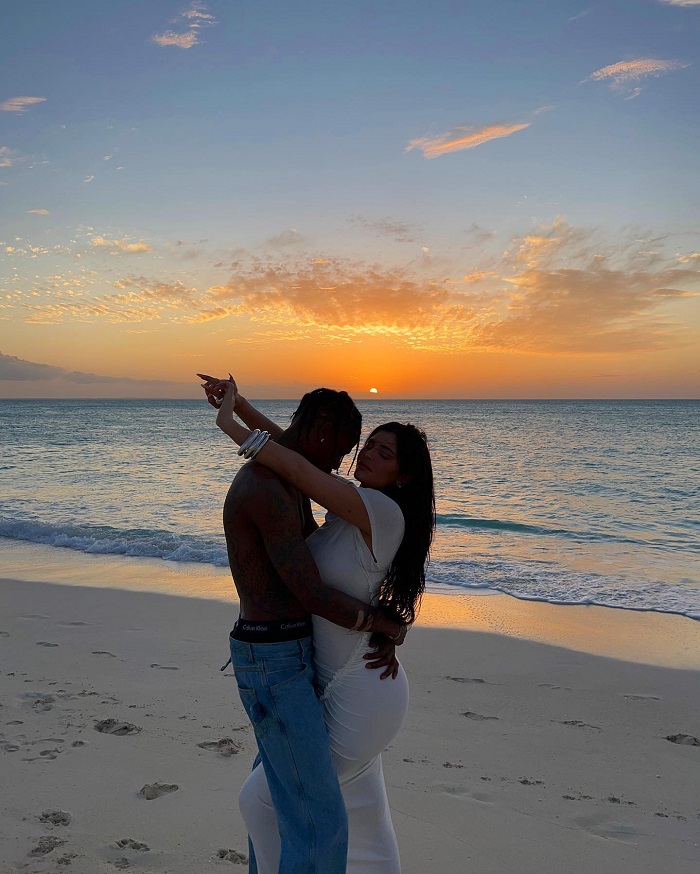 Hollywood Life reports that Kylie and Travis have been seriously discussing plans for the future, which, by the way, included a wedding. Even though the couple already has two children, they are in no hurry to make any serious moves. They definitely both want to do it, but they understand that for them it is "a matter of time".

“Travis knows Kylie’s family would love to see him propose but this isn’t about them. It’s about him and Kylie, and Travis isn’t the type to cave into pressure from others,” the source exclusively told HollywoodLife.  “That’s not to say he hasn’t thought about what his proposal to Kylie would look like. Marriage is something they’ve discussed in great lengths over the years and something they absolutely both want.”