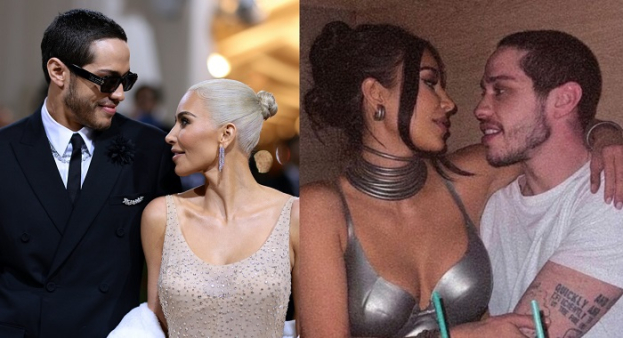 
Kim Kardashian and Pete Davidson's relationship has definitely taken things to the next level.

The couple has been dating since last October, and in that time, of course, a lot has happened: the first date, the first vacation in the Bahamas, the first appearance together at Met Gala and even the first quarrel with the beloved's ex-husband. However, while some continue to claim a fictitious romance between the stars, they themselves are preparing for a serious stage in their relationship. 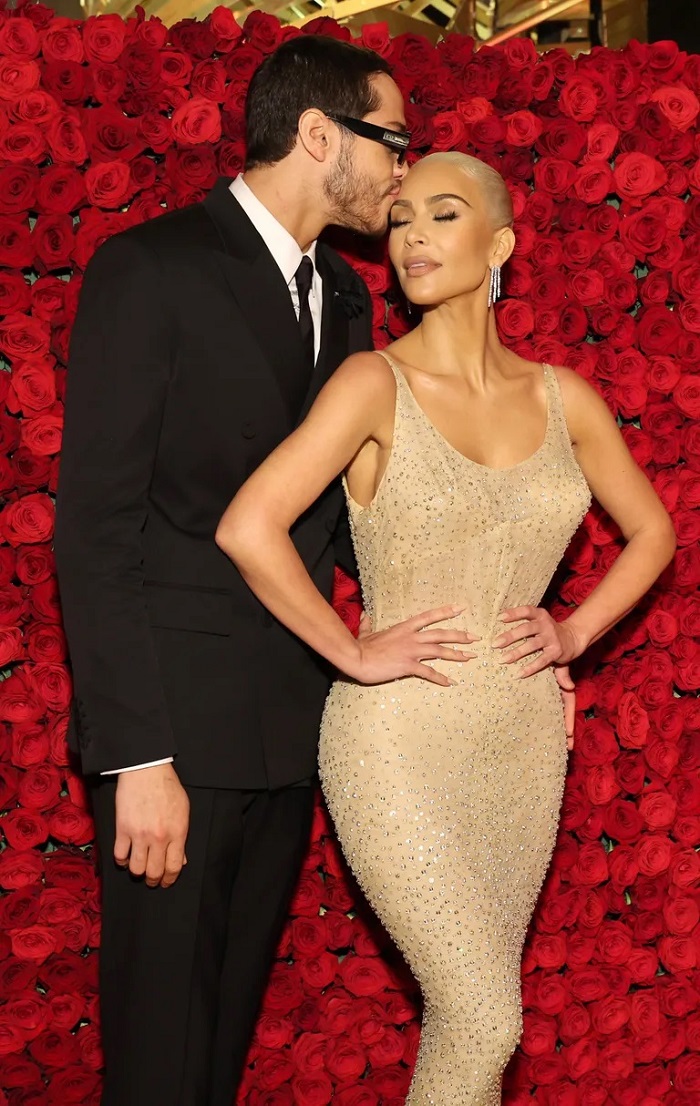 It turns out that Kim Kardashian hasn't ruled out becoming a mom once more and giving birth to Pete's firstborn. According to a Hollywood Life source, Kim knows that Pete's mom dreams of becoming a grandmother and Pete himself dreams of becoming a father. “Seeing Pete with her children has shown her what an amazing father he would be, and Pete has gotten close to North," the insider said.

Talking to reporters, the source added that Kim and Pete will probably turn to a surrogate. “Seeing Pete with her children has shown her what an amazing father he would be, and Pete has gotten close to North.”