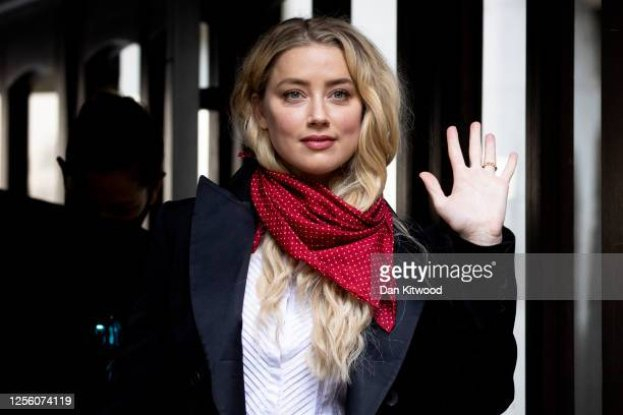 
American actress Amber Heard admitted that she lied during the court hearings in the divorce case from Hollywood actor Johnny Depp, the New York Post reported.

During the court hearing, the actress admitted that she did not send the compensation received from the ex-spouse in the amount of $ 7 million after the division of property to charity, despite her promises. The actress previously argued otherwise in the UK High Court in 2020.

The actress blamed Johnny Depp for this. She said that she planned to spend the money received on charity, but because of the lawsuits filed by her ex-husband against her, she had to use these funds to hire lawyers and prepare for new court.