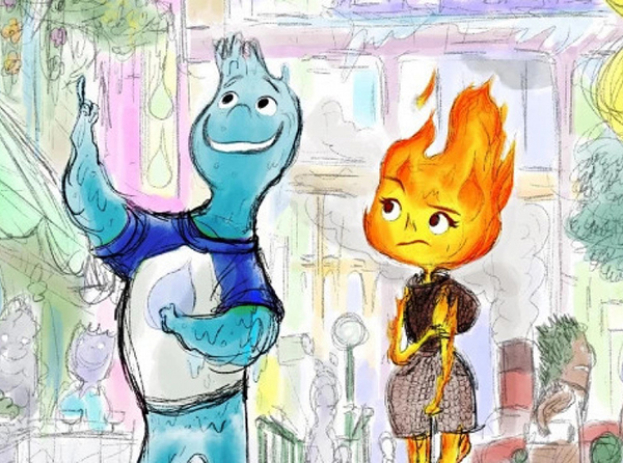 
Pixar Studios has announced its 27th animated film, which will be called "Elemental" and will be released on 16 June, 2023.

It will be directed by Peter Sohn, better known for his work on The Good Dinosaur and Partly Cloudy.

The story chronicles the journey of a dubious pair, Ember and Wade, around a city where fire, water, land and air citizens reside harmoniously. Through their journey, the fiery young woman and the flowing guy will uncover an elemental discovery and find out just how much they actually have in common.