'Spider-Man: No Way Home' creator to make TV series based on 'Star Wars' 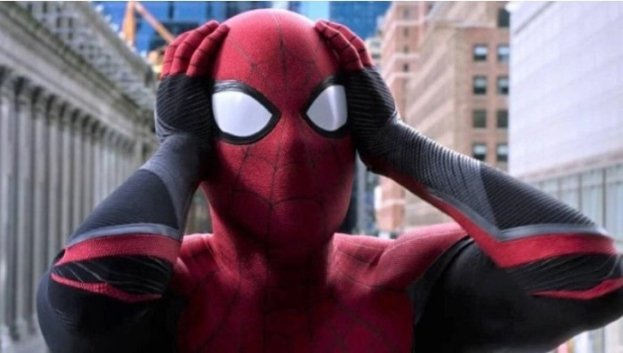 
American director and creator of the movie "Spider-Man: No Way Home" Jon Watts will shoot a series on the "Star Wars" universe, Vanity Fair reported.

The title of the new series is "Grammar Rodeo". It is noted that the name of the show refers to an episode of the seventh season of "The Simpsons" - in which the Bard goes on a road trip to Canada with his classmates, and then they have a hard time returning home.

Details of the plot of the upcoming series have not been disclosed. It is known that the action will unfold after the events of the movie "Episode VI: Return of the Jedi", since the fall of the Galactic Empire.