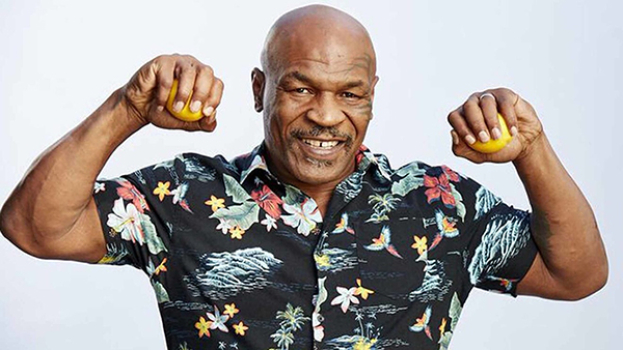 
Celebrity boxer Mike Tyson has joined the cast of the medical drama Black Flies, in which he will play a doctor, The Hollywood Reporter noted.

Actors Sean Penn and Tye Sheridan will play in the dramatic thriller.

The film is based on the novel of the same name by Shannon Burke. It tells about the life and work of paramedics in New York. Sean Penn and Tye Sheridan will also appear in the film. They will play doctors who work in the same ambulance team. Tyson will play their boss.

The film is directed by Jean-Stéphane Sauvaire. The film's premiere date has not yet been reported.