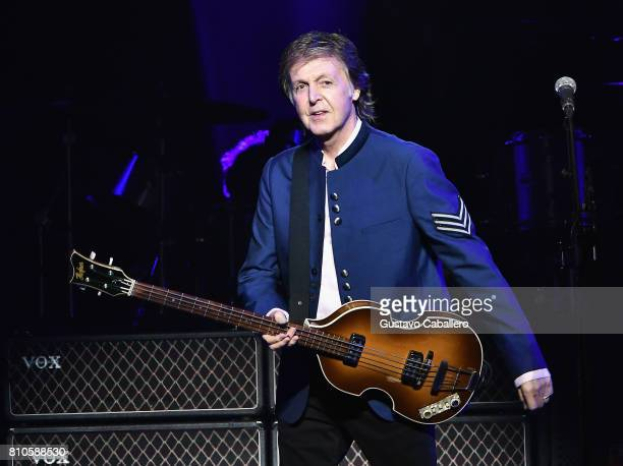 
Former member of The Beatles Paul McCartney has become the richest musician in Britain according to The Sunday Times in 2022.

McCartney's fortune is estimated at £820 million.

The lead singer of the band U2 Bono with the state of  £620 million was on the second line of the rating. Andrew Lloyd Webber ( £525 million) rounds out the top three.

Last year McCartney was also the leader among the richest musicians in Great Britain. The information on the wealth of performers is collected not only on income from musical activities, but also from investments in real estate or business, but does not include such confidential information as the amount of money in bank accounts.