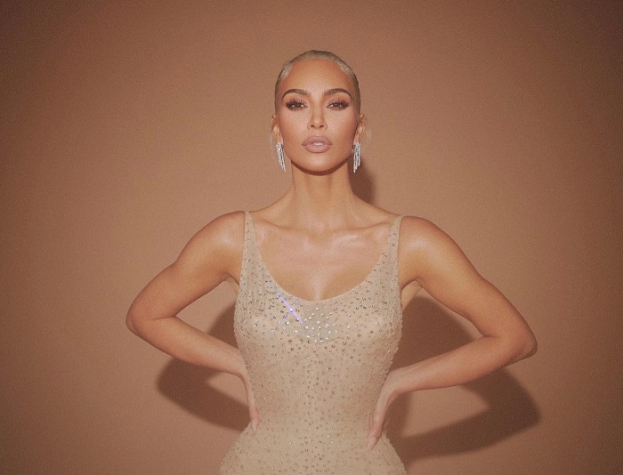 
TV star Kim Kardashian has filed emergency restraining order, saying she has received dozens of threats, including a bomb threat against her office, TMZ reported.

Attorney Shawn Holley clarified that Kardashian requested a protective order against David Resendiz, who she says somehow obtained her home and office addresses and sent numerous letters - more than 80 - threatening her and her children in various ways.

The lawsuit says the man made numerous false statements about the TV star's intimate relationship. She accuses him of making “disturbing sexual references” about her in the messages.