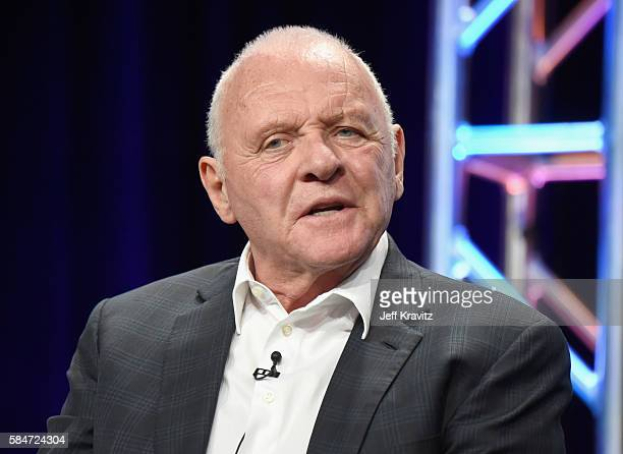 
British actor Anthony Hopkins will play the role of the founder of psychoanalysis Sigmund Freud in the film adaptation of "Freud's Last Session" based on the play of the same name by Mark St. Jermaine, according to The Hollywood Reporter.

The action of the movie takes place on the eve of World War II, in the last years of the life of Sigmund Freud. In the center of the plot is Freud's meeting with the writer Clive Lewis, which was not in reality. The heroes will argue about the existence of God. The film will intertwine both real and fictional events. For example, the authors of the film will touch upon the topic of an unusual relationship between a psychoanalyst and his lesbian daughter Anna, as well as Lewis's affair with the mother of his close friend.

Filming will begin this year in London.