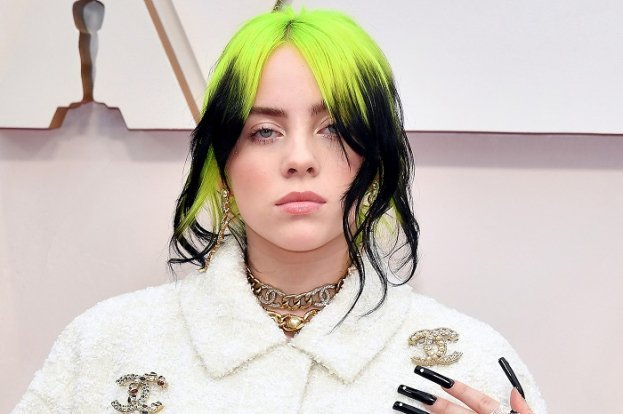 
American pop singer Billie Eilish spoke about life with Tourette's syndrome in an interview for Netflix, The Independent reported.

The singer admitted that people mostly laugh when they notice the manifestations of Tourette's syndrome in her, which she was diagnosed with at the age of 11.

According to her, many people suffer from Tourette's syndrome, although this is not always understandable from the outside.  The singer noted that many celebrities also face such a disease, but did not refer to names.