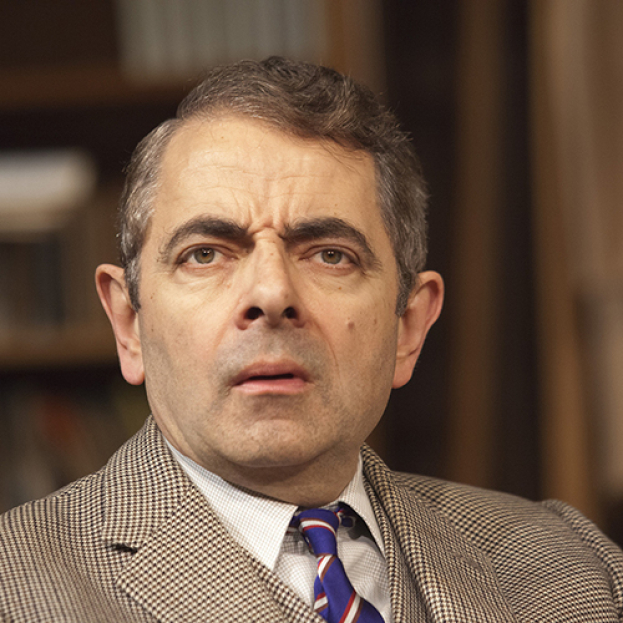 However, the event turned out to be so loud that it frightened the inhabitants of the Cotswolds in the southwest of England, Daily Mail reported.

The holiday was accompanied by noisy fireworks and scared the locals. Neighbors complained that the loud noises caused some dogs to run away from the house and stressed the cats.

According to several residents of the area, the party made them think that Russia decided to attack the UK. Because Atkinson rented the entire Lucknam Park Spa Hotel for the holiday, they called for an investigation - 30 horses live on the territory of the hotel, which could also be injured by fireworks.