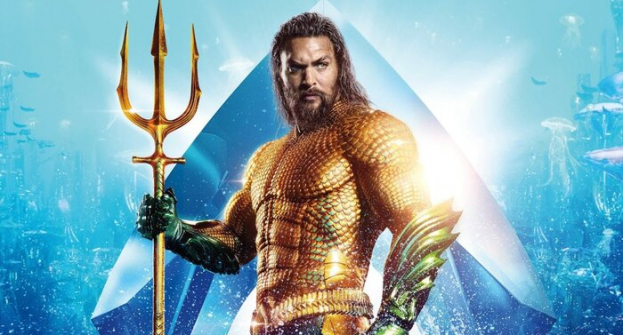 
Jason Momoa, the lead actor in the movie "Aquaman," has protected Amber Heard from scandalous dismissal from the film, the Daily Mail reported.

Depp's ex-wife was saved from being fired by her colleague Momoa, who insisted that Heard should stay in the picture.

This was reported by Hollywood producer Catherine Arnold, saying that the actor is "committed to her and absolutely adamant".

The initiative to leave Heard in the film was supported by another member of the set, the director of the franchise James Wan.

At the same time, Arnold noted that the main reason for reducing the role of Heard in the film was not her scandalous litigation with Depp, but the fact that between Amber and Jason did not happen "chemistry" on the set.