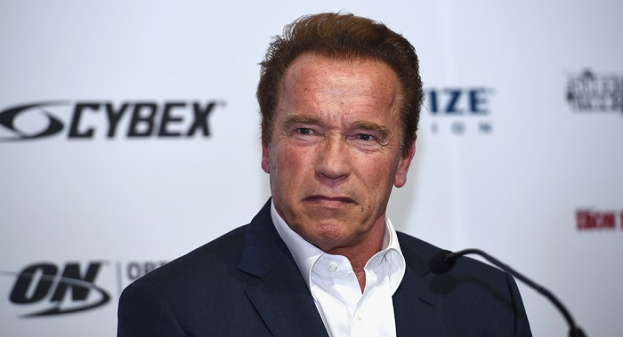 Schwarzenegger will also be a producer of the show, Phil Abraham has been appointed director and executive producer of the upcoming project, and Nick Santora is the screenwriter.

The show's main characters are a father and daughter who find out that they are secretly working for the intelligence services. They will try to resolve family conflicts while participating in joint missions.