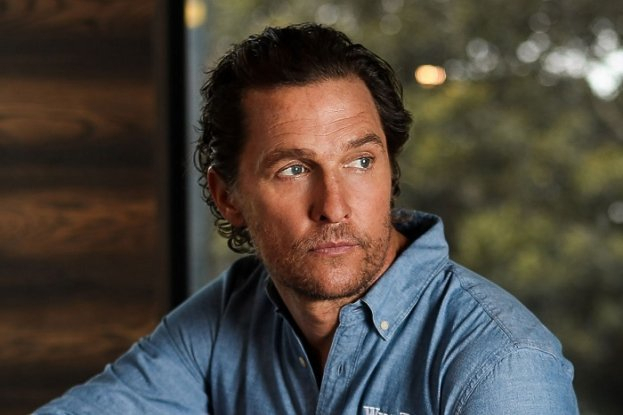 
Hollywood actor Matthew McConaughey has spoken out about the shooting at an elementary school in his hometown of Uvalde, Texas.

According to McConaughey, the American community has failed in its attempt to be responsible for the rights given to it.

“Once again, we have tragically proven that we are failing to be responsible for the rights our freedoms grant us,” McConaughey wrote, beginning a lengthy message. “The true call to action is for every American to take a longer and deeper look in the mirror, and ask ourselves, ‘What is it that we truly value? How do we repair the problem? What small sacrifices can we individually take today, to preserve a healthier and safer nation, state and neighborhood tomorrow?’ We cannot exhale once again, make excuses, and accept these tragic realities as the status quo.”

The shooting occurred at an elementary school in Uvalde, Texas. According to regional governor Greg Abbott, an 18-year-old high school student, Salvador Ramos, who had previously killed his grandmother, opened fire on those in the school. Among those injured in the attack are two police officers who arrived on the scene.