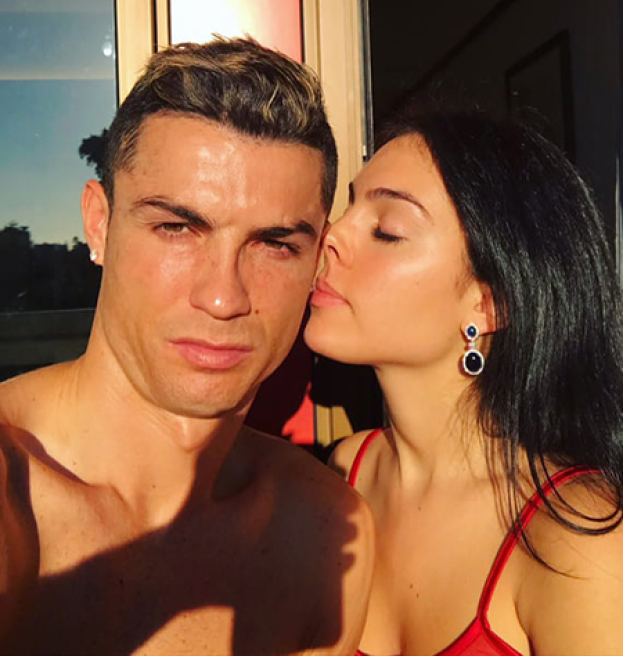 
The wife of Manchester United striker Cristiano Ronaldo, Georgina Rodriguez, first appeared in public after the death of her newborn son. The model flew to the Cannes Film Festival, The Sun reported.

Cristiano Ronaldo's girlfriend put on a total black outfit, adding a bright accent to it. To the leather overalls, Rodriguez picked up a bright orange Hermès bag and classic pumps with impressive heels. Photos can be viewed here.

In April, Ronaldo and Rodriguez suffered a loss. The couple was preparing for the birth of twins, but their son died during childbirth.