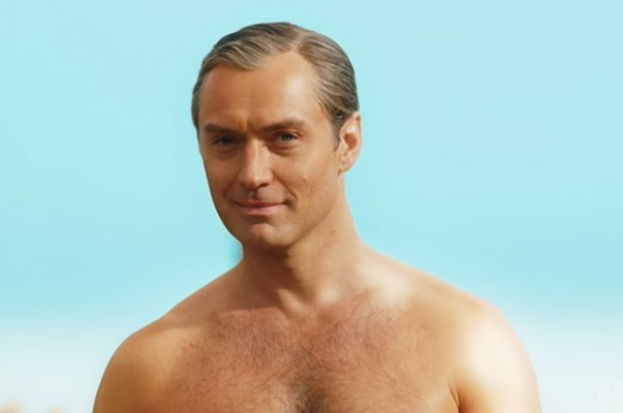 The story is set in the "Star Wars" universe, and the show will be co-created by John Watts ("Spider-Man").

Who exactly Law will play is not specified. Unknown yet and the release date for the series. Watts is working on the script with "No Way Home" colleague Chris Ford.  The "Skeleton Crew" storyline will take place after the sixth episode, "Return of the Jedi," and will tell about the aftermath of the fall of the Empire. Most likely, "Skeleton Crew"  will find itself in the same timeline as "The Mandalorian."

Insiders at Lucasfilm Studios reported that the show will be reminiscent of Amblin Studios' 1980s adventure films. Casting is currently underway for children ages 11-12 to play the lead roles.