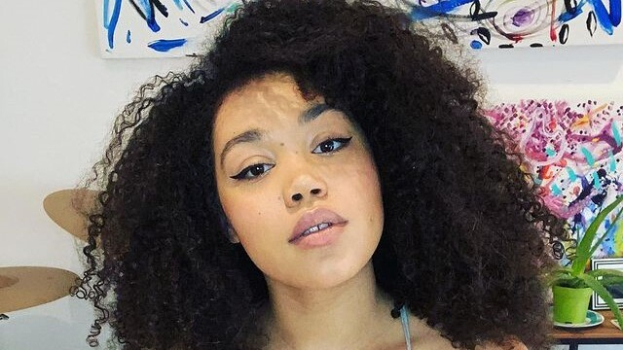 
Actress Ruby Barker, known for her role as Marina Thompson on the popular Netflix series "Bridgertons," has shared the unanticipated news with fans, the Daily Mail reported.

According to the 25-year-old star of the TV series "Bridgertons," she has been experiencing mental health issues since she starred in the Netflix show. She thanked her family, fans and the streaming platform itself for "saving her."

"I am in hospital at the minute and I am going to be discharged soon and hopefully get to continue with my life.

"I am going to take a little bit of break for myself and I would encourage others, if you are struggling, do yourself a favour and take a break, stop being so hard on yourself," she said.