4th lawyer in a year: another lawyer refused to work with Kanye West 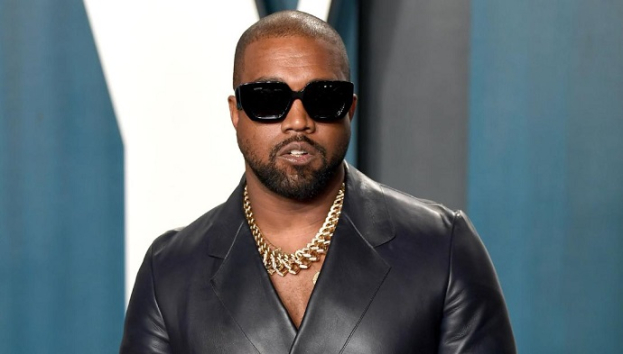 
Even though Kanye West and Kim Kardashian are no longer husband and wife, they still haven't settled all their issues in court.

But the rapper has quite serious problems with lawyers - one lawyer after another refuses his case. Only in March, the musician's team was headed by Samantha Spector, and at the end of May she decided to quit.

In addition, Kanye does not help the cause in any way, publicly speaking out against the mother of his children and accusing her of not allowing him to see the heirs. 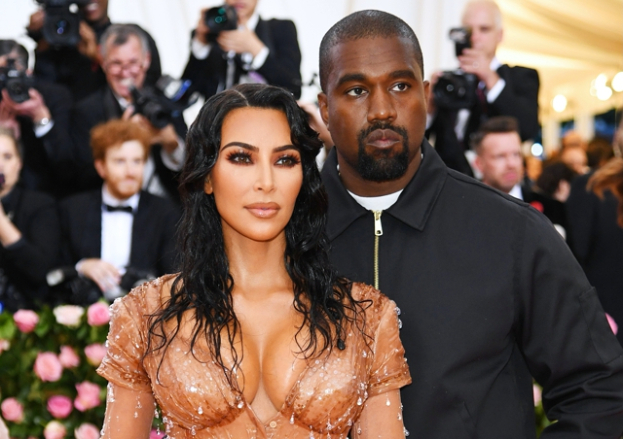 Kardashian herself behaves extremely dignified. She repeatedly stated that she was not going to interfere with West's communication with children, calmly allowed him to take and pick them up from school, etc.

At least three lawyers managed to leave Kanye before her. Journalists have not yet disclosed the reasons why lawyers refuse to work with the musician. However, it is quite possible, this is due to his difficult and unpredictable character - it is known that West suffers from bipolar personality disorder.