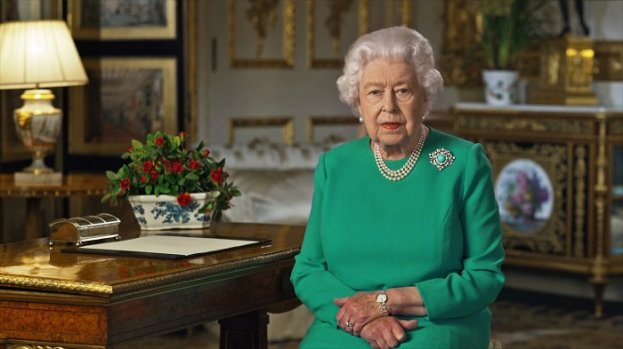 
What we definitely didn’t expect from the royal guard was the trade in illegal substances. Soldiers of the Irish and Coldstream Guards were arrested right before the solemn parade in honor of the Platinum Jubilee of the reign of Elizabeth II, reports Independent.

Her Majesty has been on the royal throne for 70 years.

The soldier was detained during the raids on suspicion of drug trafficking. The UK Ministry of Defense added that they do not accept this behavior of their guards, therefore they are suspended from service.