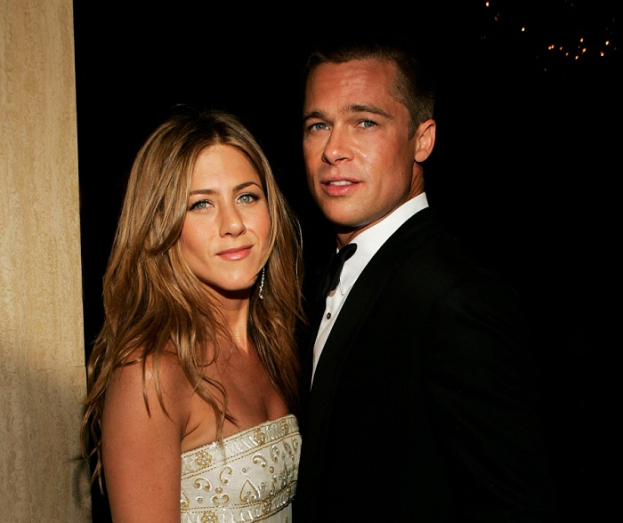 Such a luxurious gift Pitt gave the "Friends" actress in 2019, The Mirror reported.

Earlier during the Ellen show, Aniston admitted that she was saddened when she heard about the sale of her ex-spouses house. According to the actress, she felt as if her memories had been taken away.

Pitt learned that their former mansion was looking for new owners, after which he decided to buy the house for his ex-wife. The deal, as noted in the publication, cost him almost $80 million.