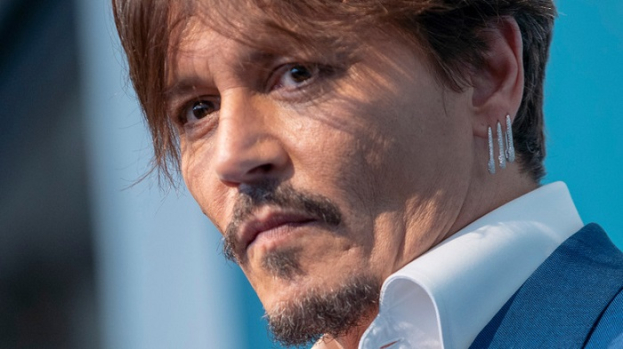 
Luxury brands try to stay out of the way when it comes to big scandals. But when Amber Heard accused Johnny Depp of violence, the Dior brand was the only one who did not break the contract with the actor and the face of the Sauvage fragrance.

Demand for Dior Sauvage has almost doubled since the lawsuit began, according to Hey Discount.

In just one month, Google searches increased by 48%, from 823,000 in March to 1.2 million in April (the month the trial began). The same thing happened on TikTok - the cologne reached 209 million views, becoming the most popular on the app. 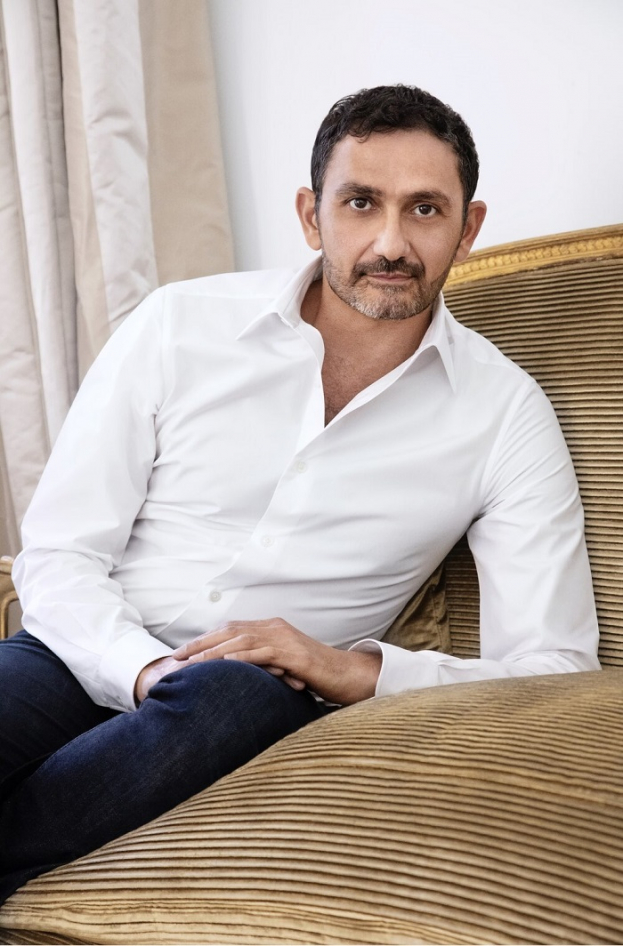 Sauvage is now the second most popular fragrance in the world according to Google and social media. It is second only to Baccarat Rouge 540, Maison Francis Kurkdjian.

Depp became the face of Sauvage after its launch in 2015. From the beginning to the end of the trial, Dior supported the actor. A year ago, he even launched a new advertising campaign with Depp. For this, the brand was often criticized, but still continued to cooperate, and never regretted it.