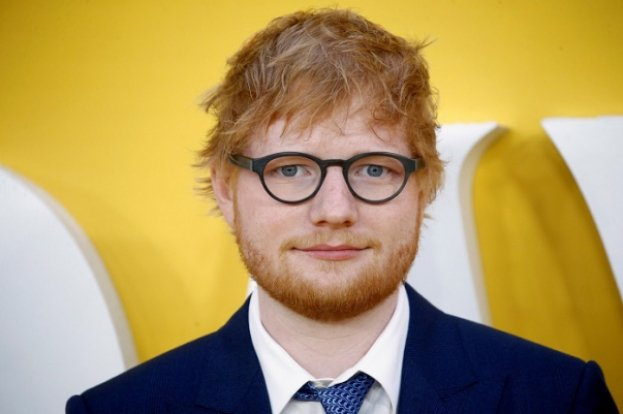 
British singer Ed Sheeran won the second court case in the high-profile case around the authorship of the song Shape of You, which lasted several months, NME reported.

The singer and his lawyers will be compensated £916,000 in legal fees in the case.

In April of this year, the court ruled that Sheeran's song "Shape of You" did not copy the chorus from Sami Chokri's 2015 song "Oh Why." The singer himself noted that he had never even heard Chokri's song.

After the court ruling, Sheeran released a statement lamenting the "culture" of filing lawsuits when there's not even a basis for them.  The artist said that it is "really damaging" to the songwriting industry.

Sheeran is still fighting another plagiarism case for the song "Thinking Out Loud." In 2016, the artist settled a lawsuit out of court over the track "Photograph."