Back to the Future trilogy star Michael J. Fox to receive an honorary Oscar 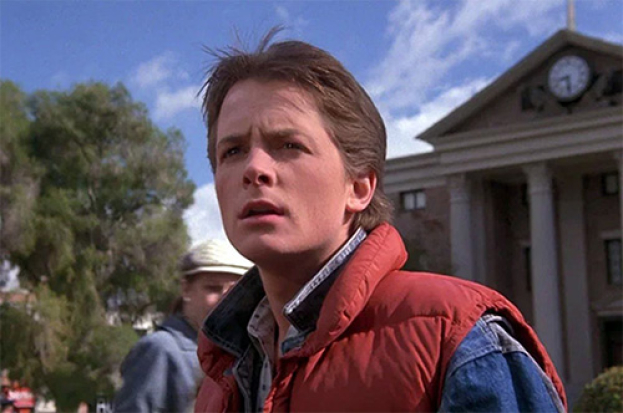 
The star of the "Back to the Future" trilogy, actor Michael J. Fox will receive an honorary Oscar for his contribution to the cause of humanism, The Hollywood Reporter informs.

"Fox's tireless advocacy of research on Parkinson's disease alongside his boundless optimism exemplifies the impact of one person in changing the future for millions," the American Academy of Motion Picture Arts and Sciences said in a statement.

The honorary Oscar is not awarded for a particular film, but for overall contributions to the art of filmmaking and distinguished service throughout his career.

The actor discovered the first signs of Parkinson's in 1990 at the age of 29. A year later he was diagnosed accordingly, but denied it, which caused Fox to have problems with alcohol.