Adele again at center of controversy after announcing new concert 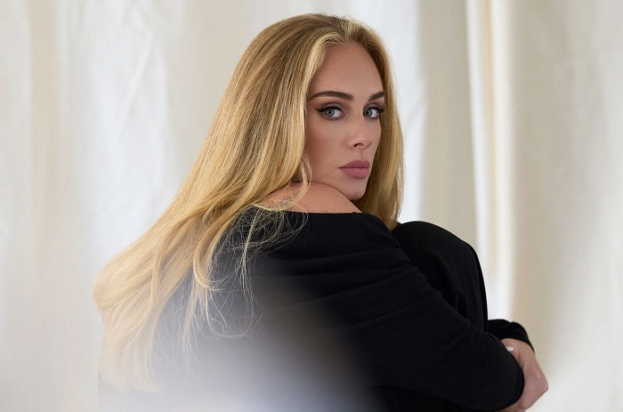 The “Easy on Me” singer took to Instagram to announce the lineup for her upcoming performances at Hyde Park in London, which are set for July 1 and 2, according to the British Summer Time Hyde Park official website. 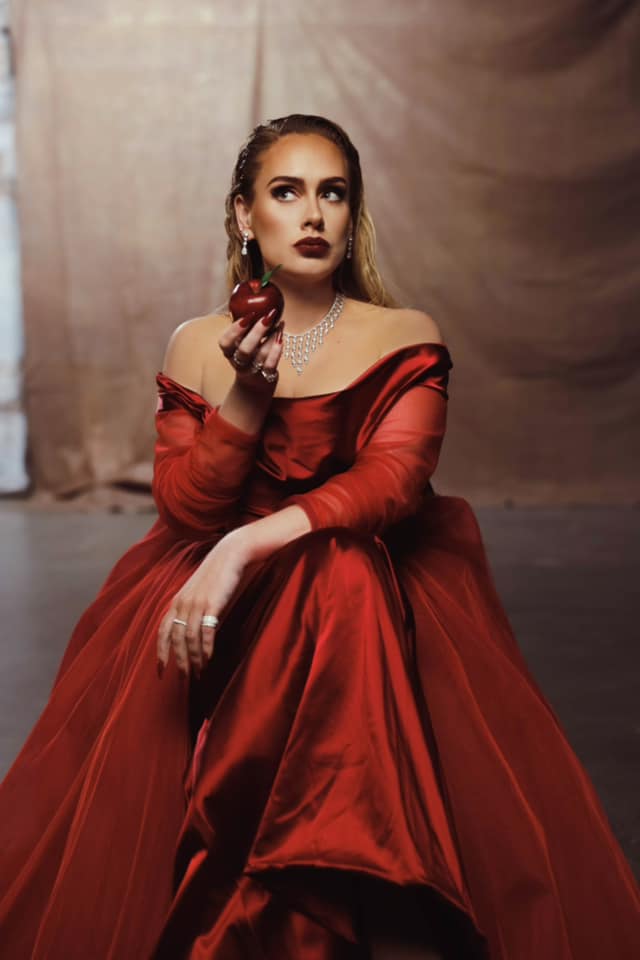 “It’s going to be incredible, there’s a whole host of us performing all day,” Adele captioned the post. “I can’t wait to share the main stage with you ladies.”

However, several fans expressed their discontent in the comments section on Instagram that Adele is promoting the Hyde Park shows and has remained mum on the status of her Las Vegas residency. “Weekends with Adele" was postponed in January due to COVID-19-related production delays.

As of publication, no new dates or updates on the residency have been posted to Adele’s official website.

Set to kick off Jan. 21 at the Colosseum in Caesars Palace and run through April, the string of Vegas concerts marked Adele's first live performance dates open to the public following the release of her fourth studio album "30.” The British pop star said she was "gutted" by the last-minute cancellation, which was announced a day before the residency was set to begin.

Ticketholders remain trapped in a show-postponement purgatory. Those who bought tickets via third-party sellers are unable to apply for refunds because company policies won’t allow it until the concerts are officially canceled or rescheduled. And reselling isn’t an option because new dates have not been announced.

There’s also the ancillary financial sting: the hundreds and thousands of dollars spent on travel to Vegas, food, and lodging.