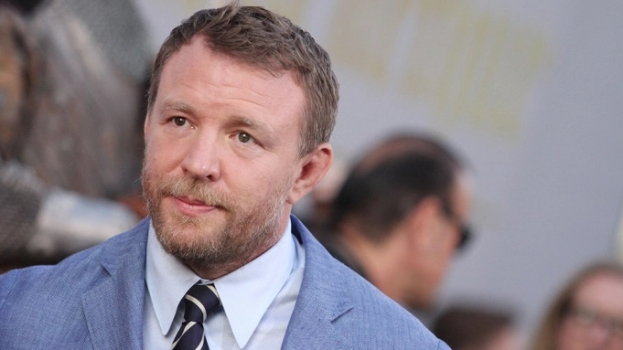 The spy action thriller, which was filmed in 2020, was set to come out this spring but disappeared from schedules. The nationality of the gangsters has now been edited out.

A trailer, which can still be seen on YouTube, shows Statham, as spy-for-hire Orson Fortune, realizing that a deadly weapon has been bought by a Ukrainian crime syndicate.

Sources close to the film say that out of sensitivity to the ongoing war, it was decided that they needed to lose the “detail” of the nationality of the gang.

They point out that the caper was always intended to be fictional entertainment, and not a political statement; and that the project was simply overtaken by events. One added: “To be clear, there are many bad guys in the film . . . the antagonists come from all over the world. But out of sensitivity to the ongoing war in Ukraine it was decided some of these should no longer be identified as Ukrainian.”